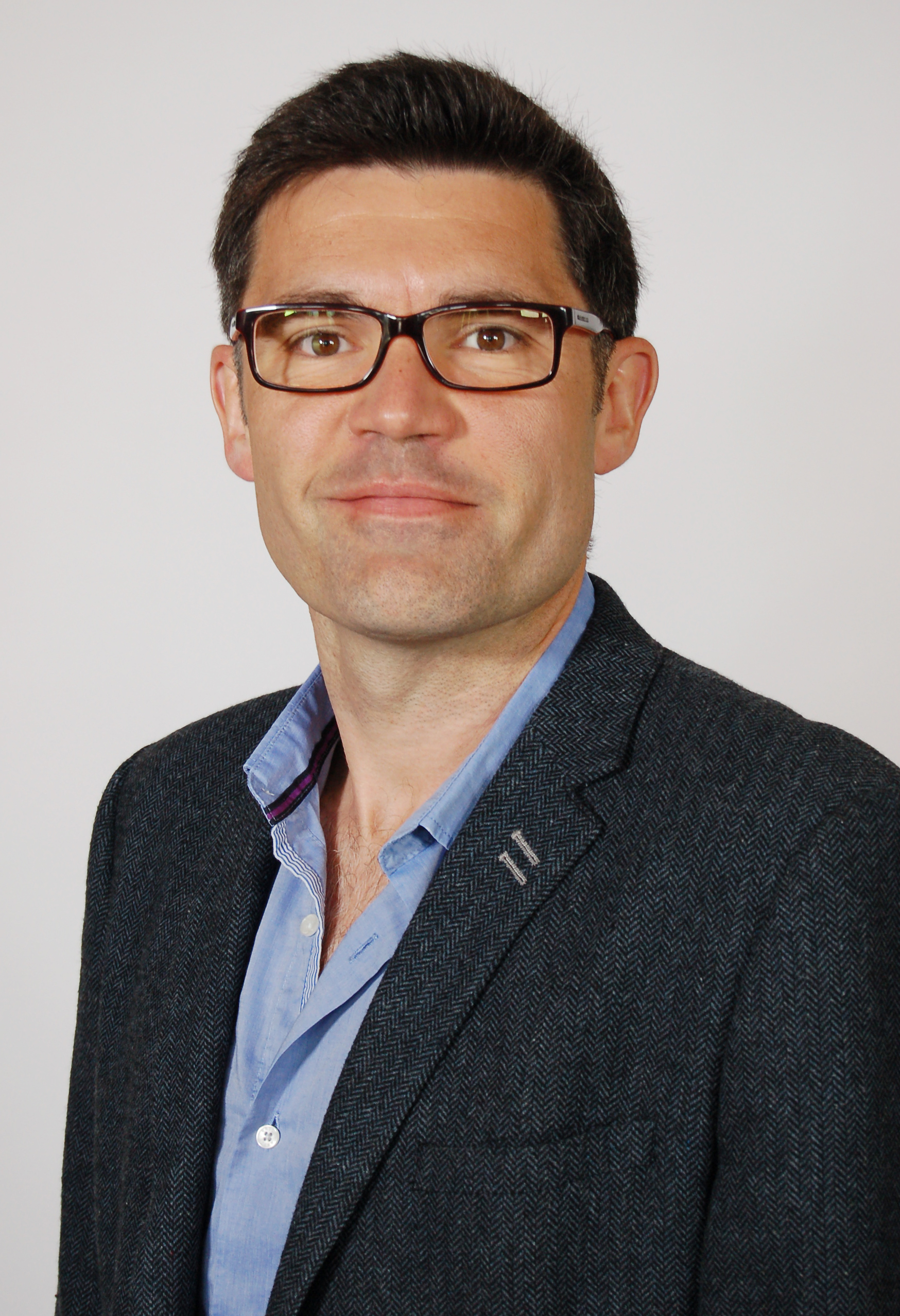 Laurent GROC is Research Director (DR1 CNRS) at the CNRS and Université de Bordeaux, head of the team Development, and deputy director of the Interdisciplinary Institute for Neuroscience. His research focuses on the cellular and molecular mechanisms underlying the maturation of glutamate synapses in physiology and neuropsychiatric conditions, such as psychosis. He received his Ph.D. in Neurosciences in 2000 from Wayne State University (Michigan, USA) and Université de Lyon (France). He then joined the Department of Physiology at the University of Goteborg (Sweden) as a postdoctoral fellow to investigate the physiology of developing synapses. In 2004, he was appointed CNRS young investigator (CR) in Bordeaux to decrypt how excitatory synapses mature using an original combination of approaches. He received several prestigious awards, including the 2008 CNRS Young Investigator Award, 2009 Young Investigator Biology Award of the French Science Academy, 2015 Prix Foulon of the French Science Academy, 2015 Prix Dassault, and 2016 Human Frontier Science Program Award. In 2020, he has been nominated Guest Professor at the Sahlgrenska Academy in Sweden. Biosketch. 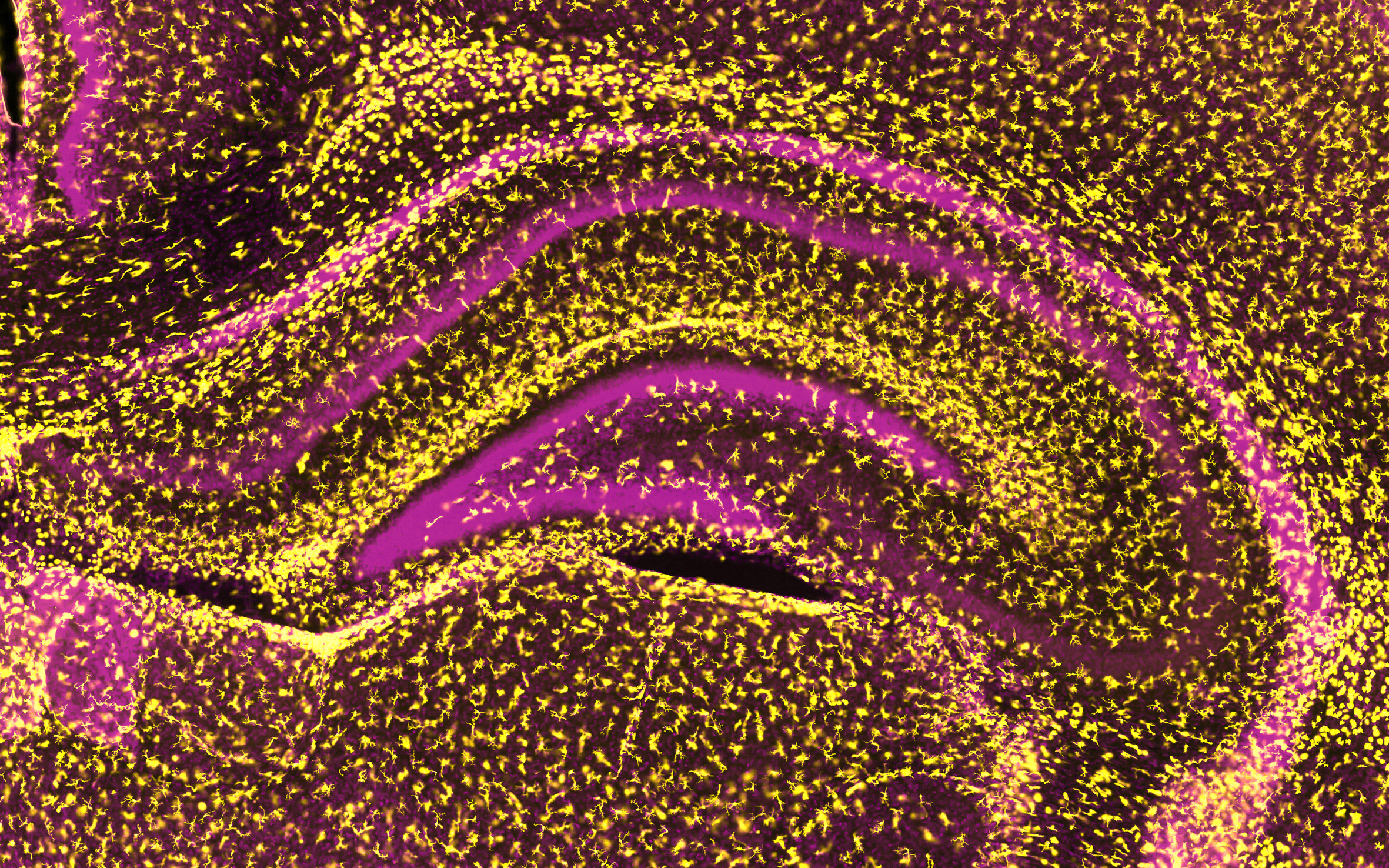 Our aim is to uncover the cellular and molecular mechanisms underlying the maturation of glutamatergic synapses and brain cell networks in a physiological condition as well as in models of neuropsychiatric disorders, such as psychosis. We focus our attention on the interplay between neurotransmitter (glutamatergic, GABAergic and monoaminergic) and immune systems. As an example, we dissect how autoantibodies directed against neurotransmitter receptors and purified from patients with neuropsychiatric symptoms alter synaptic, network and behavioural functions. To tackle these challenges, we develop and use different approaches, such as single molecule imaging in brain tissue, super-resolution imaging, FRET-FLIM, molecular biology, biochemistry, electrophysiology, and behavioural tests.

Immunoglobulin dynamics in the brain

Maturation of the NMDA receptor trafficking: molecular and cell type determinants in health and psychiatric diseases

Mobile genetic elements, such as human endogenous retroviruses (HERVs), produce proteins that regulate brain cell functions and synaptic transmission and have been implicated in the etiology of neurological and neurodevelopmental psychiatric disorders. However, the mechanisms by which these proteins of retroviral origin alter brain cell communication remain poorly understood. Here, we combined single-molecule tracking, calcium imaging, and behavioral approaches to demonstrate that the envelope protein (Env) of HERV type W, which is normally silenced but expressed in patients with neuropsychiatric conditions, alters the N-methyl-d-aspartate receptor (NMDAR)–mediated synaptic organization and plasticity through glia- and cytokine-dependent changes. Env expression in the developing hippocampus was sufficient to induce behavioral impairments at the adult stage that were prevented by Env neutralization or tuning of NMDAR trafficking. Thus, we show that a HERV gene product alters glutamate synapse maturation and generates behavioral deficits, further supporting the possible etiological interplay between genetic, immune, and synaptic factors in psychosis.

Hippocampal pyramidal neurons are characterized by a unique arborization subdivided in segregated dendritic domains receiving distinct excitatory synaptic inputs with specific properties and plasticity rules that shape their respective contributions to synaptic integration and action potential firing. Although the basal regulation and plastic range of proximal and distal synapses are known to be different, the composition and nanoscale organization of key synaptic proteins at these inputs remains largely elusive. Here we used superresolution imaging and single nanoparticle tracking in rat hippocampal neurons to unveil the nanoscale topography of native GluN2A- and GluN2B-NMDA receptors (NMDARs) -which play key roles in the use-dependent adaptation of glutamatergic synapses- along the dendritic arbor. We report significant changes in the nanoscale organization of GluN2B-NMDARs between proximal and distal dendritic segments, whereas the topography of GluN2A-NMDARs remains similar along the dendritic tree. Remarkably, the nanoscale organization of GluN2B-NMDARs at proximal segments depends on their interaction with calcium/calmodulin-dependent protein kinase II (CaMKII), which is not the case at distal segments. Collectively, our data reveal that the nanoscale organization of NMDARs changes along dendritic segments in a subtype-specific manner and is shaped by the interplay with CaMKII at proximal dendritic segments, shedding light on our understanding of the functional diversity of hippocampal glutamatergic synapses.